Tourist Places to Visit in And Around Kausani 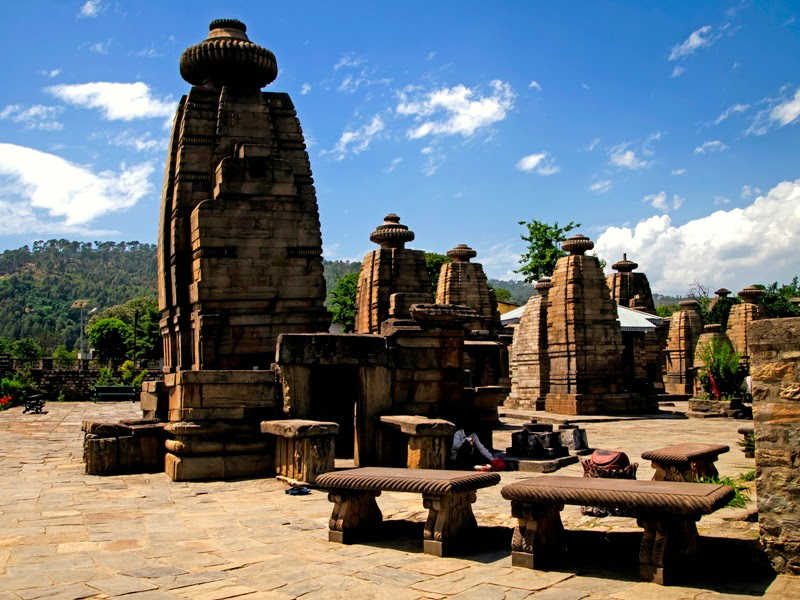 The most important historical center of Uttarkashi, Baijnath on the bank of Gomati river was known as Karttikeyapur in ancient times . The small township of Baijnath still hides within its fold the legacy of its glorious history. 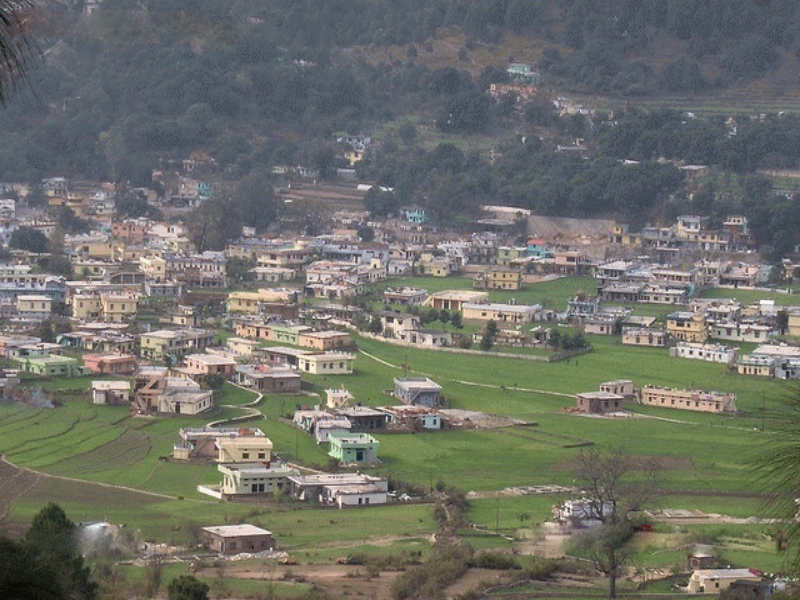 (82 kms.) from Kausani, is a cluster of ancient temples from 8th to 12th century A.D. The complex consisting of 124 temples and hundreds of statues is not merely famous for its exquisite craftsmanship but also for its Swayambhu Lingum named Naagesh. 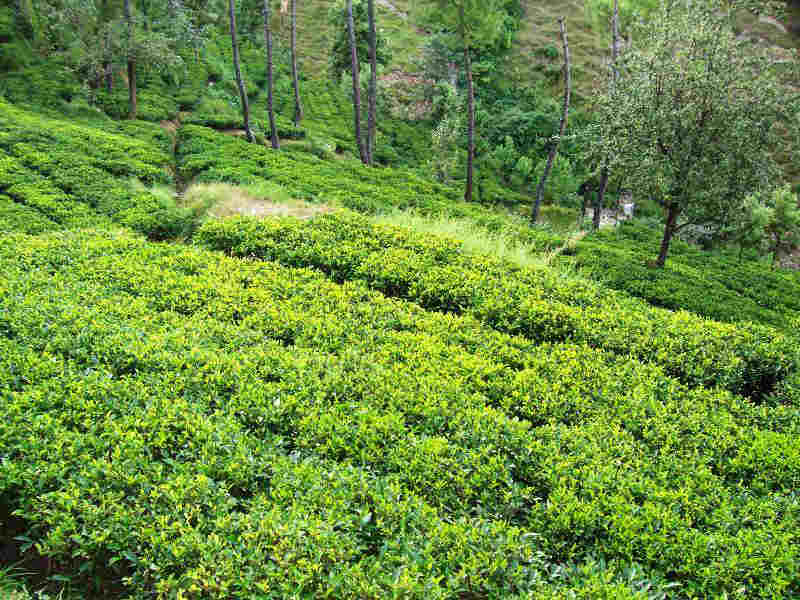 One place that any tourist must visit on a trip to Kausani is its famous tea garden, called Giria Uttaranchal Tea Estate. It is located 5 km from the town, on the Bageshwar Road, perched 1200 to 1800 m above sea level. 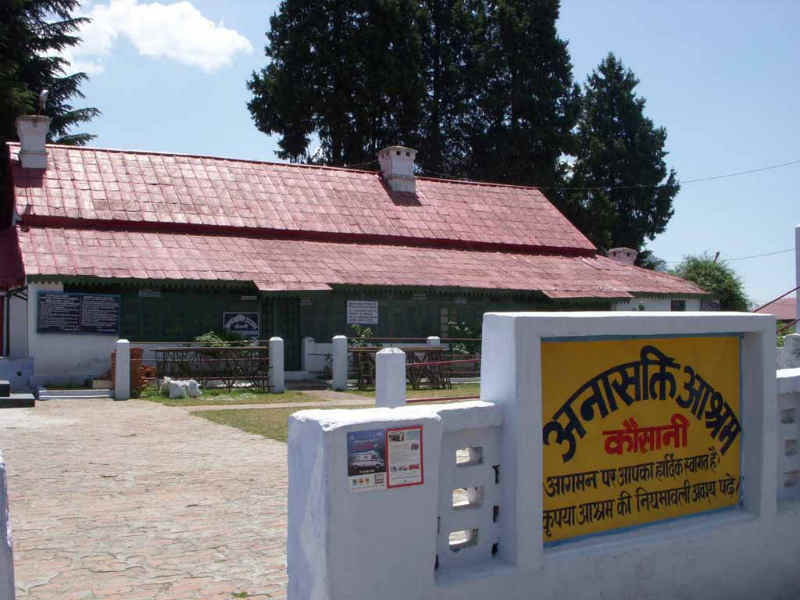 Mahatma Gandhi, who spent 12 days in 1929 at Kausani, penned his memorable commentary on the Gita-Ana-Shakti Yoga inspired by the scenic grandeur of this richly gifted spot. The guest house where the Mahatma stayed is now known as the Anashakti Ashram. 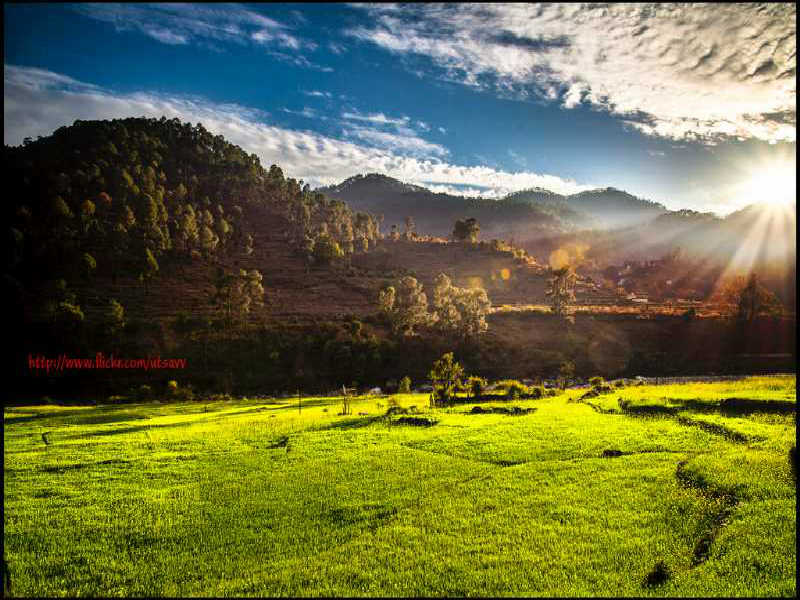 A temple and the village of the same name is 5 km trek from Kausani. It is built on a spur from the Gopalkot peak (2750m) overlooking the upper portion of the Kosi Valley. The temple is situated about half way up the hill above the village. 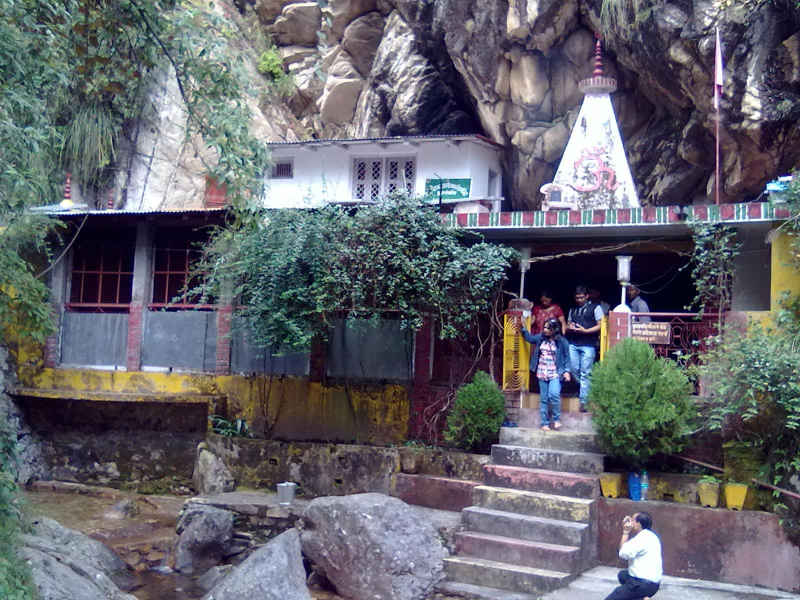 At a distance of 12 km from Kausani, bounded by the paddy fields and green pine forests is the spellbinding Rudradhari Falls. Located on the trekking way to Adi Kailash region, one can also explore the mysteries of the ancient caves lying near the falls. 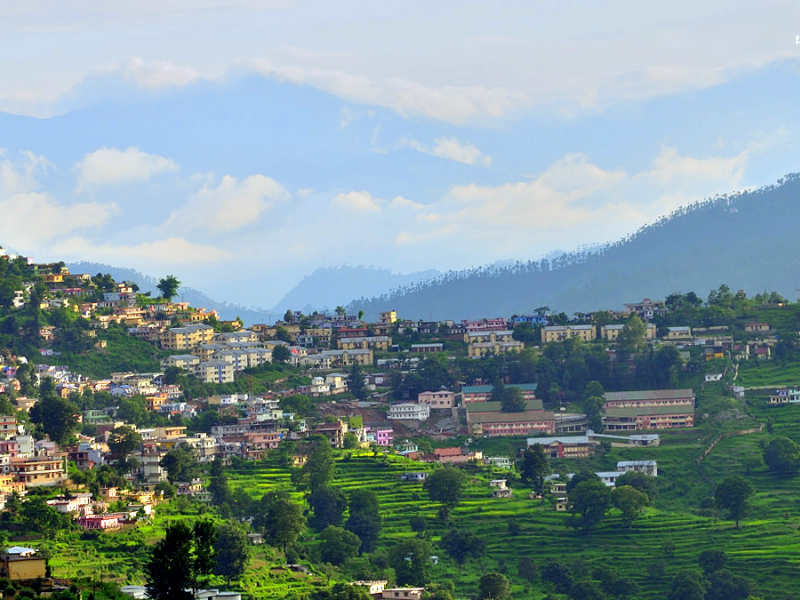 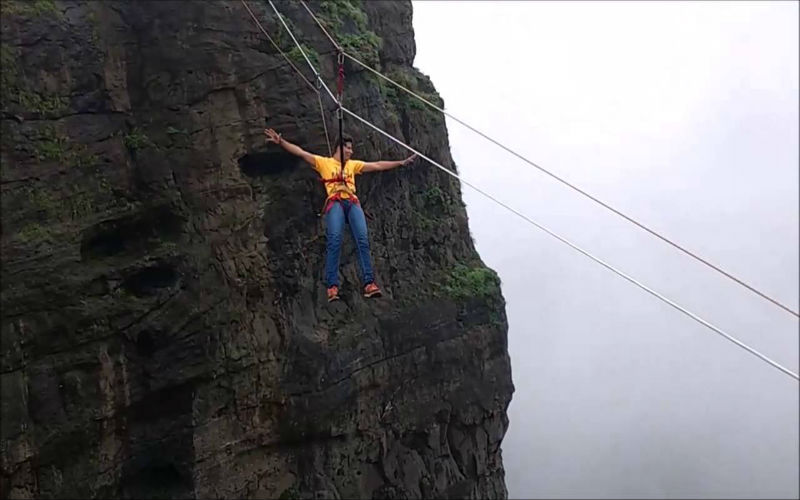 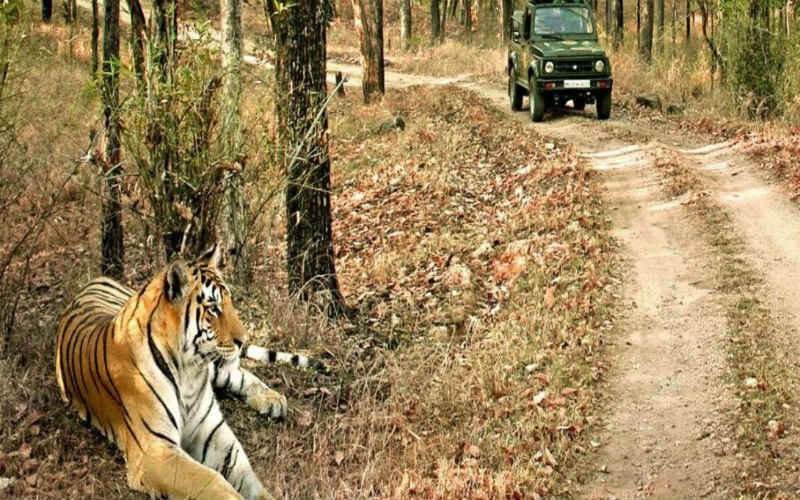